Brief History of The Imperial Hotel

A brief recount of the illustrious history of The Imperial Hotel

An old brochure of the Imperial Hotel makes for interesting reading. The hotel is praised for having electricity running throughout the hotel as well as having all the sanitary requirements. The hotel was praised for its well-ventilated rooms and the fresh air from the sea especially with its location on a hill in one of the ‘healthiest’ parts of the locality. The hotel brochure includes some prices for extras:  lighting the fireplace in the room would have set you back one shilling, and you would have to pay 6 shillings to have dinner delivered to your room. 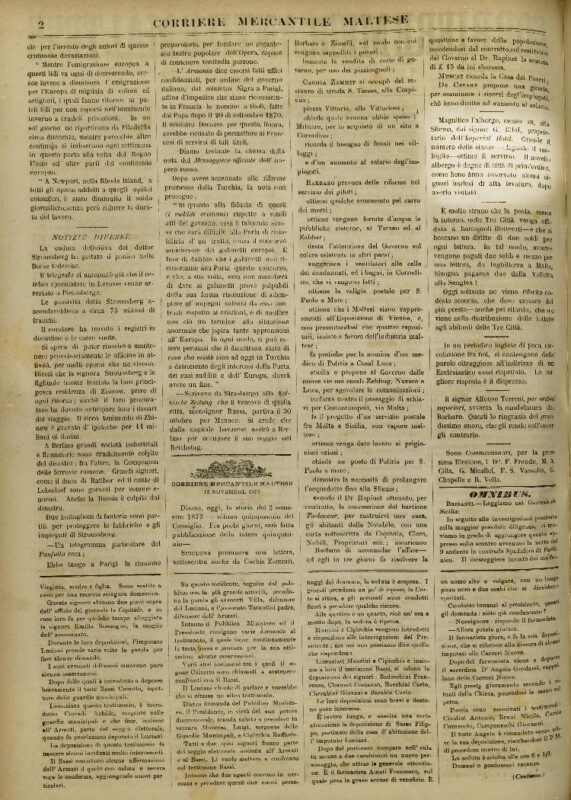 The hotel opened in December 1875, and it immediately welcomed prestigious guests including the Royal family of Bavaria. Other revered guests included the French Cardinal Charles Lavigerie, who founded the Society of Missionaries of Africa (known as White Fathers) and was Archbishop of Carthage and Primate of Africa, who stayed at the Imperial Hotel in 1880, as well as H.E Princess Louisa, daughter of Queen Victoria, who lived in the hotel from January to April 1888. The Imperial also hosted numerous luncheons organised by Malta’s Executive Council to welcome Sir Gerald Strickland, the Archbishop of Westminster Cardinal Francis Bourne and several other Lords and Ladies from all over the Empire.

The turbulent 20th century did not leave the Imperial a miss. Several members of the exiled Russian Imperial Family resided at the Imperial Hotel following the Russian revolution in the early 20th century. Refugees were not the only guests at the Imperial, as during the Second World War, some of the military personnel in Malta were housed  at the Imperial Hotel. Both the Women’s Royal Naval Service and Canadian military officers lodged at this auspicious hotel. On 11 June 1940 between 19:25 and 20:50 hr, during the first days of WW II, the Imperial was also hit  when enemy bombs fell on Rudolph Street. 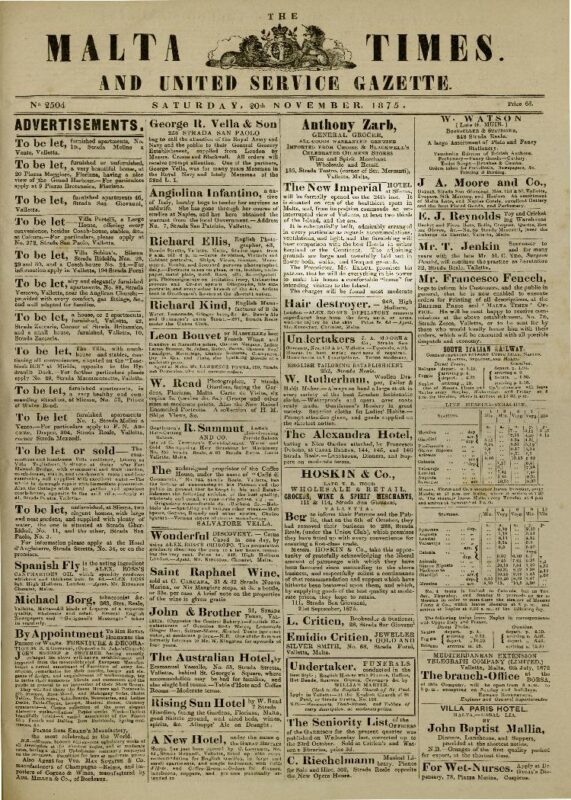 While the ownership of the Imperial Hotel passed through several proprietors, its beautyand legacy did not go amiss, with several local and foreign movie productions filmed at the Imperial. Most notably a Peter R. Hunt film entitled ‘Shout at the Devil’, with main roles played by Sir Roger Moore and Lee Marvin.