Prominent guests at The Imperial Hotel

The Imperial Hotel was home to several distinguished guests. These rare images shot by renowned photographer Richard Ellis showcase eminent individuals who resided at the Imperial Hotel. Some of the renowned guests include European Monarchs, Archbishops, Generals, Governors as well as Lords and Ladies of the British Empire. 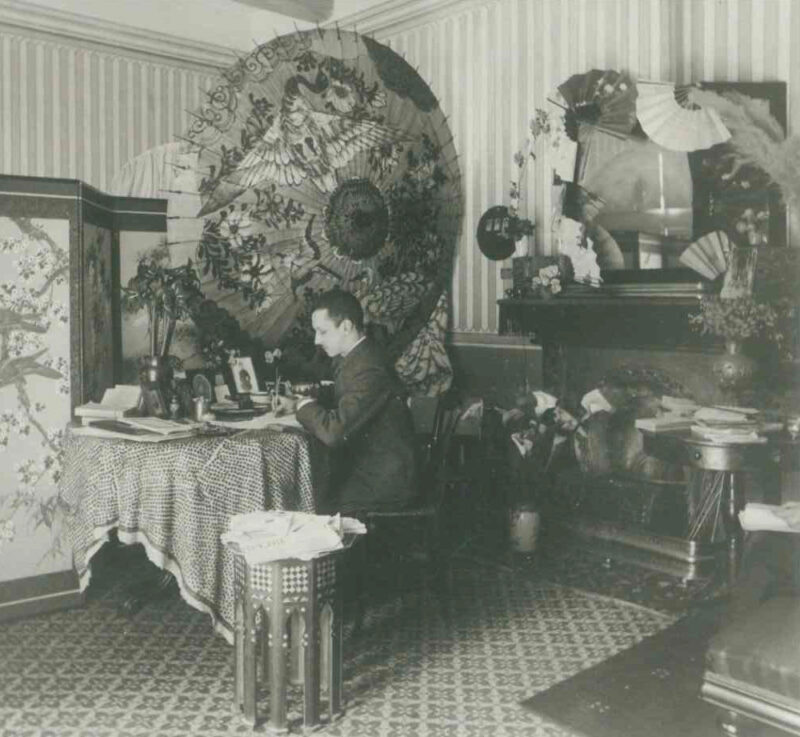 Count Boutourlein in his personalised room at the Imperial

As described in newspaper papers of the era, some of the most prominent guests include the archbishop of Algiers in 1880, Princess Louise, daughter of Queen Victoria and her husband the Marquis of Lorne in 1888.

Prince Leopold, son to Prince Regenr Luitpold of Bavaria and Archduchess Augusta of Austria and his wife lodged at the Imperial under the name of Count and Countess of Elpen. Prince Leopold commanded the German and Austro-Hungarian forces on the Eastern Front in the First World War.

European royalty were not the only ones to grace the Imperial. Pursued by the Russian Marxists, Princess Sofka fled from Yalta together with a large number of  Russian Aristocrats into a perpetual exile. Together with the Dowager Empress Marie and another seventeen members of the Russian royal family, they embarked on an unlikely voyage which led the princess to Malta and shelter at the Imperial and eventually London.

The Imperial’s prominence in the late nineteenth century could be seen in its use to host leading individuals in exquisite banquets. The Imperial hosted the International Eucharist Congress on 28th April 1913 in honour of Cardinal Bourne and the Duke and Duchess of Norfolk. Distinguished guests included Lord and Lady Braye, Lord Walter Kerry, Dr Augusto Bartolo and Dr A.V Laferla. 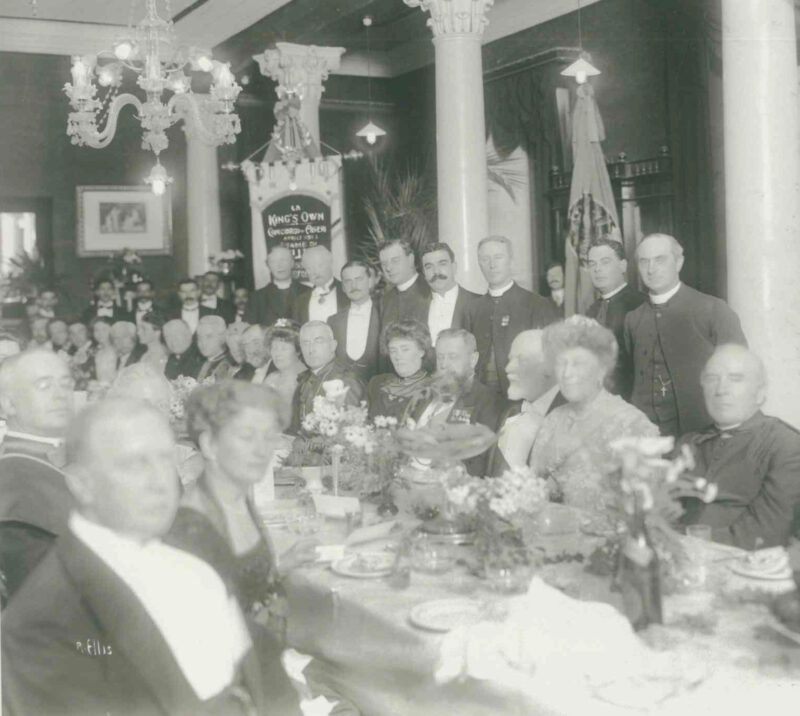 Cardinal Bourne and the Duke and Duchess of Norfolk (centre)

The Imperial also hosted numerous governmental meetings and celebrations. Some examples include:

One cannot exaggerate the list of notable guests who have resided at the Imperial, from the crème de la crème of European Royalty to Russian Imperial Exiles to eminent Maltese politicians.